Agony in The Heart 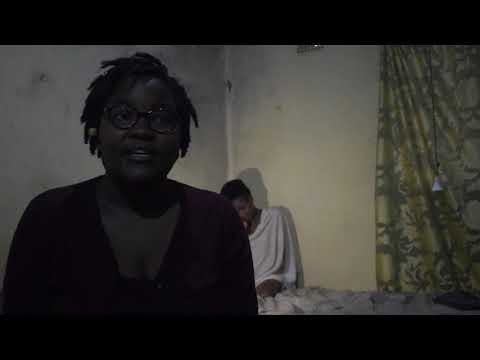 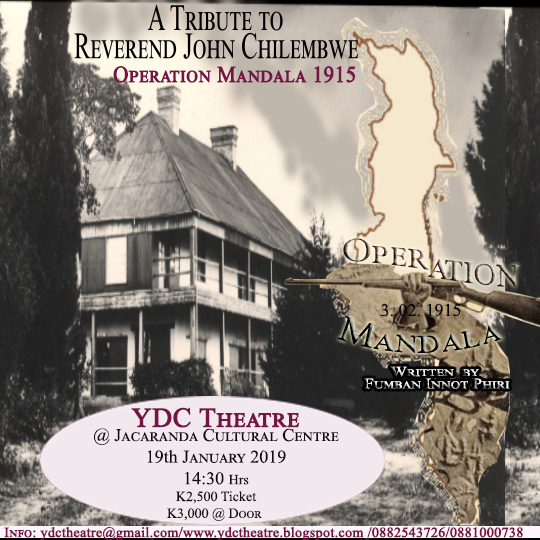 During the intervening 100 years since the fugitive, John Chilembwe was first wounded by rifle shots fired by Private Nasulo and Sergeant Useni and then killed by a shot to the head fired by Garnet Kaduya at or near the Magoi stream, Mulanje, on the 3rd February 1915, speculation on the circumstances of his death – indeed whether he died at all or escaped into Portuguese East Africa – has been rife and a colorful mythology has emerged as his story has been told, re-told and embellished by subsequent generations
Post a Comment
Read more

To Stage Our New Production 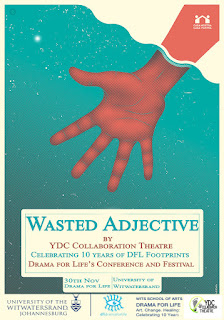